I’m catching up a bit here, as I actually visited the fledgling Dundee Museum of Transport nearly a month ago. It opened last year in temporary accommodation (it’s eventually going to inhabit the Maryfield tram sheds, which are still standing at the crest of the hill just south of the junction between the Kingsway and the road to Forfar). It’s not going to pose great competition for the transport museums already around in larger cities, but for a small first effort I was quite pleased with it. It took me a couple of hours to wander round taking my time over it.

I was a bit disappointed that the 1950s seemed a bit better represented than earlier eras, but there were still cool things to see. 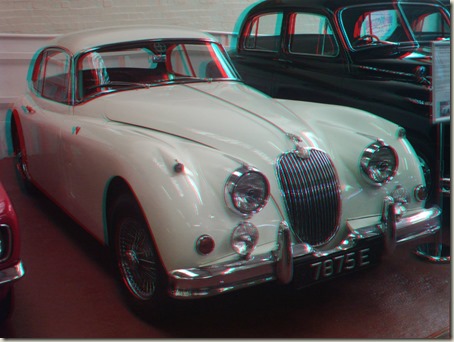 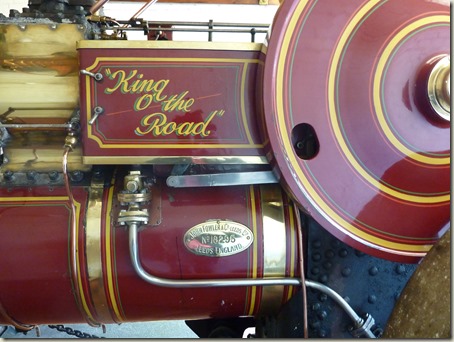 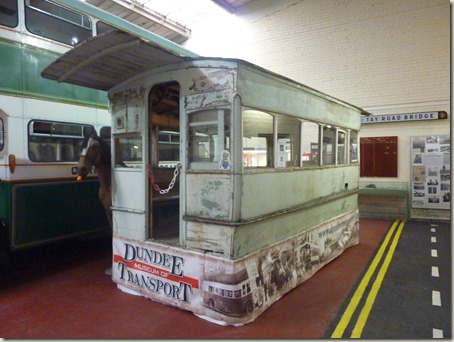 A Dundee horse-drawn tram, being restored having spent approximately 114 years as a summer-house in Perth after being sold off in 1900. 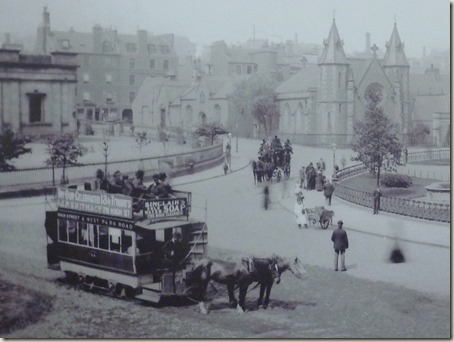 The same tram in service in Dundee, some time ago. 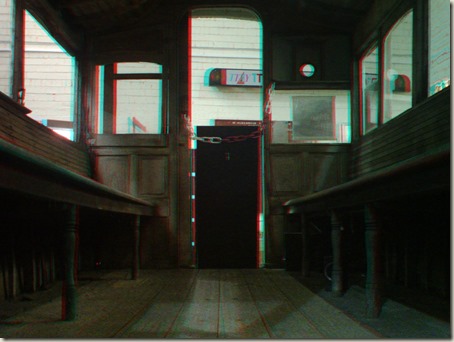 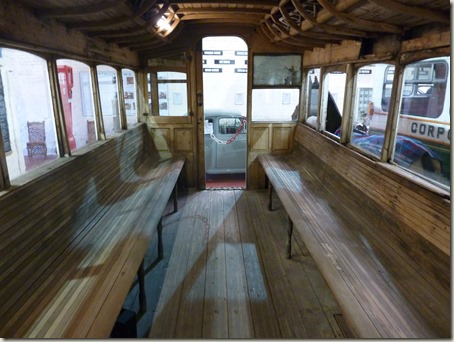 The interior of Tram 24 from a different angle

There’s also a double-decker Aberdeen Corporation Electric Tram which is currently even more skeletal. It’ll be interesting to visit in a few years’ time and see how the restorations have gone. 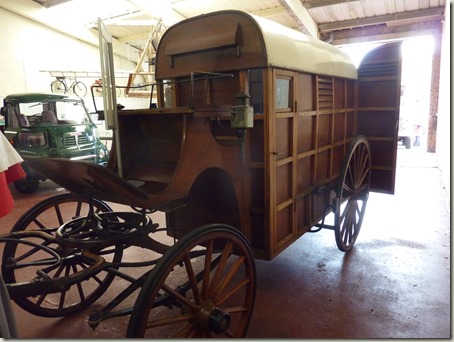 A horse-drawn ambulance, and its interior. 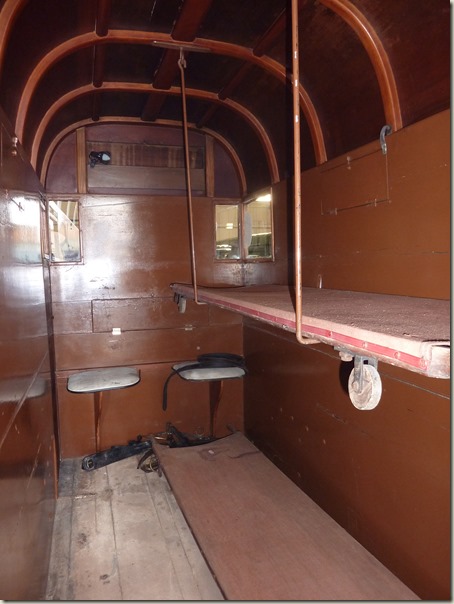 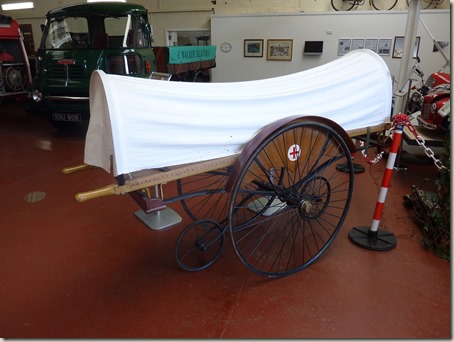 An Ashford Litter, in use as a foot ambulance between 1887 and 1921, when this one was last used in Perth to take a patient with appendicitis to Perth Royal Infirmary.

Other vehicles I personally found less interesting, but it depends on your tastes and DMOFT is well worth a visit. I’ll leave you with a couple of pictures of the special guest: 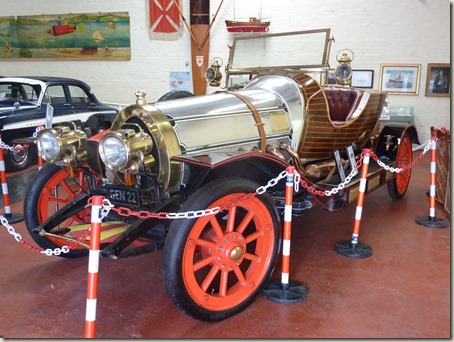 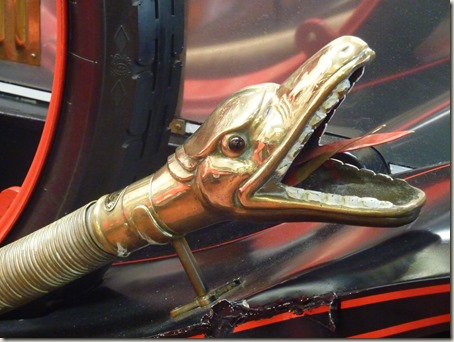 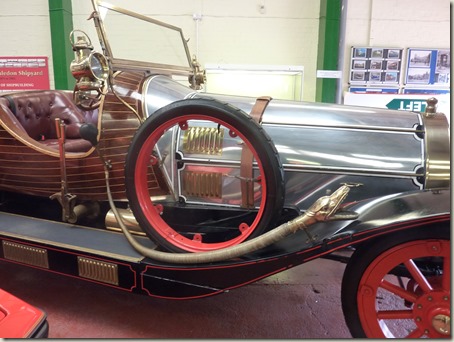