Adventures in the 3rd Dimension

I recently bought a 3D camera second hand from 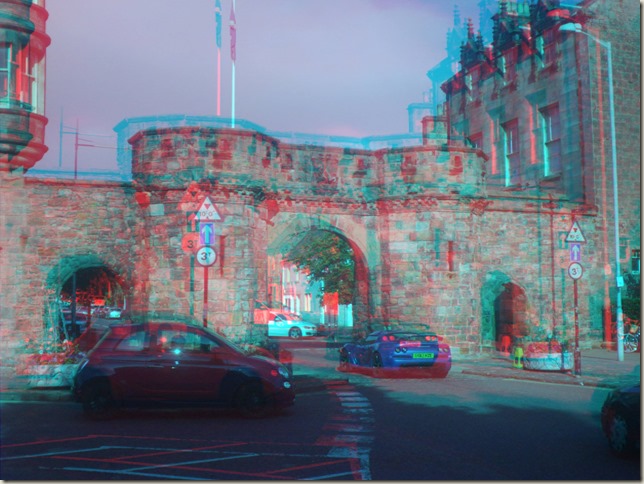 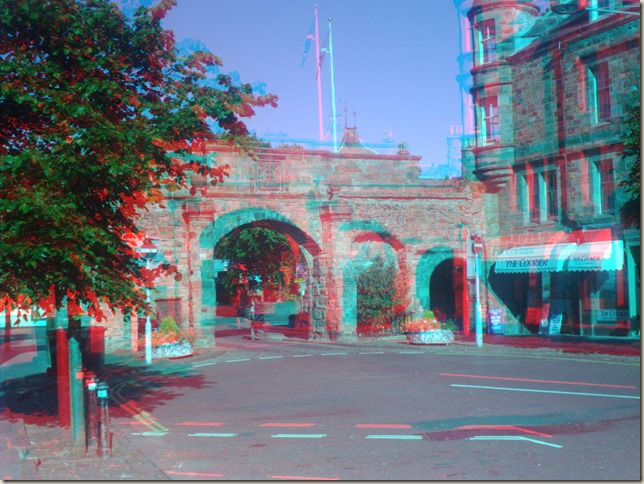 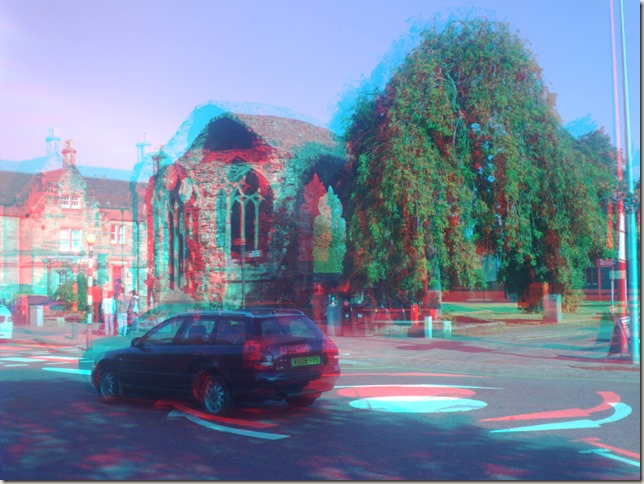 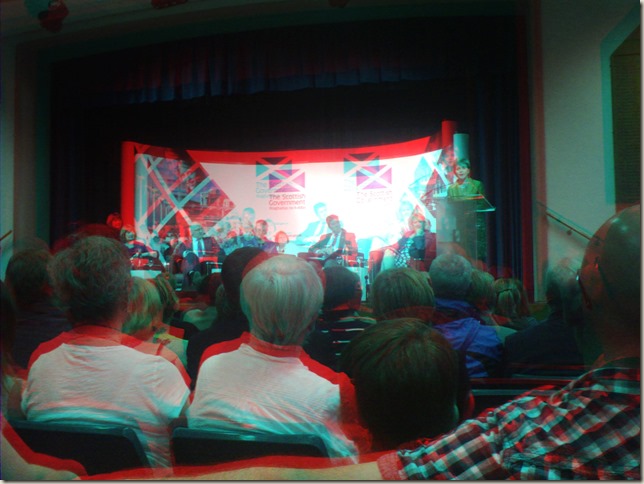 Interesting to see what works and what doesn’t. There seems to be a greater sense of 3D if there’s something distinctive in the foreground, which is why I actually chose pictures with cars in shot when I had examples without. Things further away tend to flatten out a bit, even if there’s something in the foreground to emphasise the difference – but even in the middle distance, a significant difference in depth can make things stand out. I didn’t notice the pedestrian crossing the West Port in the second photograph when I took it, but she becomes an interesting feature when viewed in 3D. As usual, click through for full size – it’s probably worth it for that second one at least, as the figure is a bit lost in the smaller version.